Women of 50-69 years of age are invited by personal letter to take part in breast cancer screening, or mammography, every two years. 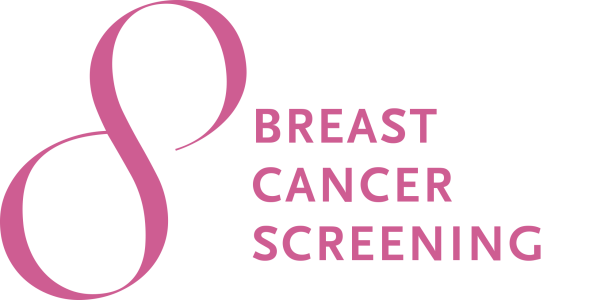 More than 80 % of the women invited to attend are screened. Fewer than 3 % of participants are invited for further testing, i.e. ultrasound examination and biopsy, and of these cases about 20 % have breast cancer.

A total of about 5 000 women in Finland each year are diagnosed with breast cancer. Of those, over half belong to the screening age-group of 50-69. Some two-thirds of female breast cancers are detected by screening. The remaining breast cancers are found in non-screened individuals or among participants that had been screened but whose cancer did not appear in screening or was only developed after mammography (1.).

International studies have reported that proactive screening reduces breast cancer mortality even over the age range of 70-74 (4.). Extending screening to this age group should be considered.

In addition to its benefits, screening of breast cancer also has harms, such as overdiagnosis. One in five women regularly participating in screening are unnecessarily referred for further tests on at least one occasion (5.).

Screenings also indicate small early stage tumours, some of which will not cause symptoms during a woman’s lifetime. Studies have reported, however, that these constitute only one-tenth, at most, of the breast cancer tumours among women who have participated in screening (6., 7.).

The main indicators of breast cancer screening can be found in screening statistics (in Finnish).